On Saturday, July 14th, Shiloh United Methodist Church, located in Fleming County in the Northern Kentucky District, hosted their annual Vacation Bible School. The theme for this year’s VBS was “Polar Blast: Where Jesus’ Love is Cool!”. Every year a scene is created that matches the theme for the event, where kids can have their picture taken as a keepsake. This year, to match the polar theme, an igloo was created using empty milk jugs. The fully constructed igloo was over 5 feet tall and 6 feet wide. The whole congregation helped with the igloo by donating empty gallon jugs. The collection started in January, and by the beginning of July, almost 400 jugs had been collected. Creating the igloo would not have been possible without the help of the entire congregation.

The planning process for creating the igloo took several days, then each milk jug was spray-painted white before the construction process could begin. A cardboard base was used for the foundation and hot glue was used to hold all the jugs together. Due to the overall size of the igloo, it was too large to transport and had to be constructed at the church.  It took almost four days to completely construct the igloo and to add a final coat of paint. The finished product consisted of over 350 milk jugs and more than 100 hot glue sticks. The kids loved the igloo and enjoyed playing in it throughout the day. 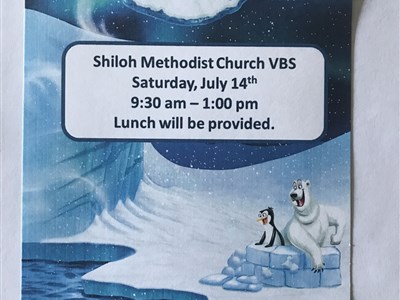 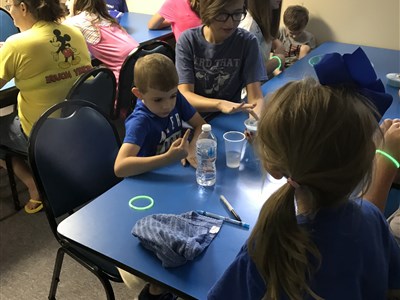 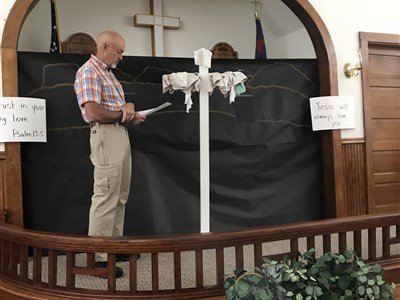 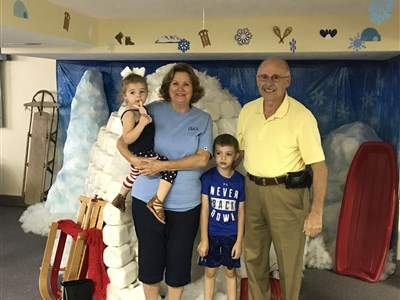